I’m helping with a visual novel game with some good ol’ friends and their friend(s). I think friends are good to have around.

so this first image here is a rough draft mock-up of stuff (not all rendered by myself), not a screenshot from the game. Then Rosstin took a screenshot of the actual game with some of the graphics I provided: 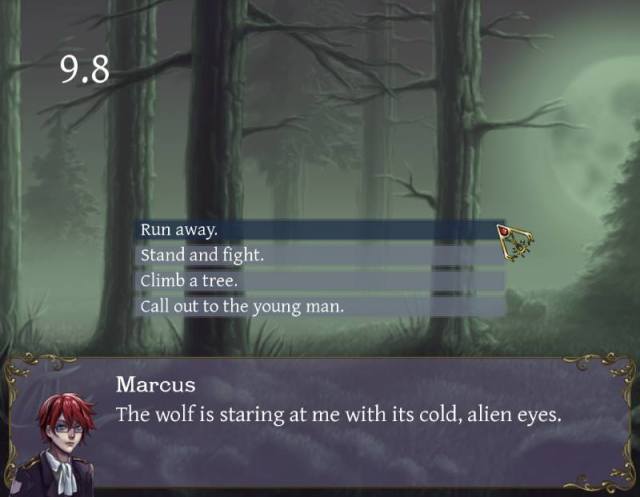 I’m only doing UI and coloring of the characters, as Lilin does the line art. So here’s the proper credits (copied and pasted from Rosstin’s website):

I should spit out good graphics for a given game every single week. After a year I wonder how it’d turn out :O